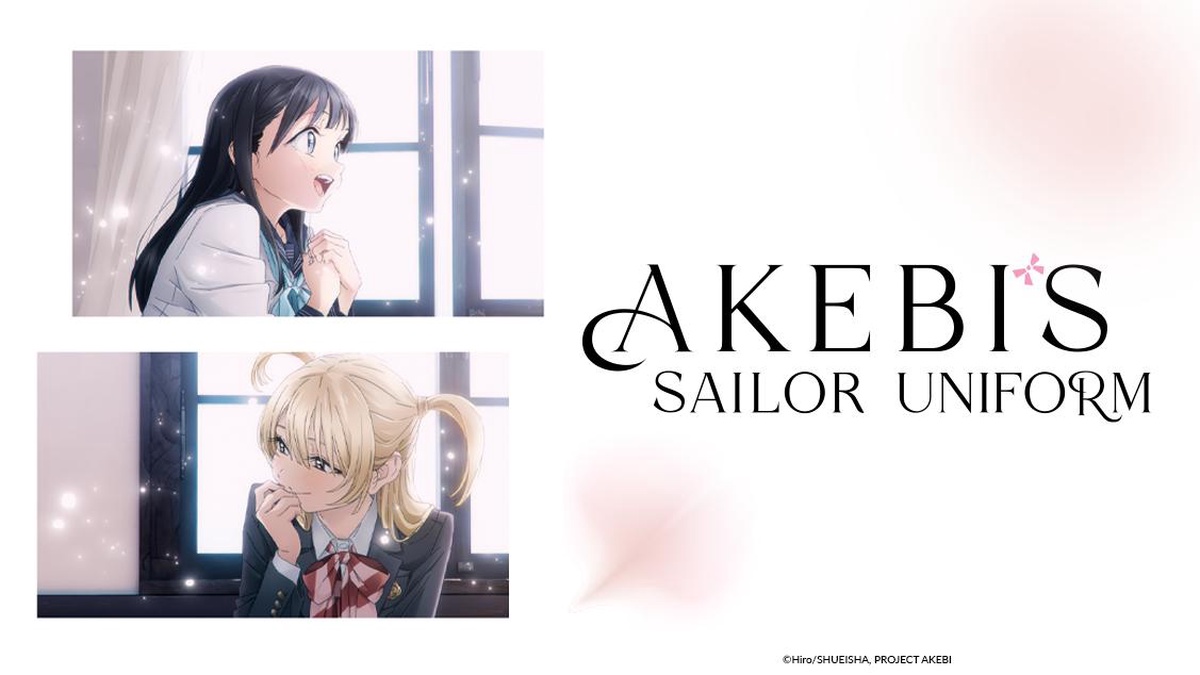 Robai Private Academy is a well-known girls’ junior high school in the countryside. Komichi Akebi is a girl who, for a certain reason, has dreamed of wearing a Robai Academy sailor uniform. Her dream comes true, and her heart races as the day of the school entrance ceremony arrives. With her heart set on her new sailor uniform, Komichi embarks on the junior high school life of her dreams. Komichi dashes headlong through days full of “firsts”—classmates, school lunches, club activities, and more—in this sparkling diary of girlhood. “I hope I can make a lot of friends.” Komichi Akebi has been accepted into Roubai Academy, the middle school her mother, Yuwa, went to. Komichi has dreamed of wearing a sailor uniform ever since she saw her favorite idol, Miki Fukumoto, wearing one. She puts on the brand-new sailor uniform Yuwa made for her and, at last, heads off to her entrance ceremony. She starts out full of hope that she can make lots of new friends, but then she notices that all the other students are wearing blazers. It turns out the school’s official uniform has changed from a sailor uniform to a blazer…
Watch / Download Her first self-introduction to her class. Her first school lunch. To Komichi, who never had any classmates throughout her elementary school years, these were all new and fun things. As she eats lunch around joined desks with Erika Kizaki, Touko Usagihara, and Tomono Kojou, a song by Miki Fukumoto plays during the school’s lunchtime broadcast. When Touko learns that Miki is Komichi’s role model, she hands Komichi a tube of lip balm and asks her to imitate Miki’s music video…
Watch / Download

Episode 3 - Have You Decided on a Club? After Komichi completes the fifty-meter dash with the fastest time in her class, several athletic clubs try to recruit her, but Komichi can’t decide which club she wants to join because there are too many things she wants to try. Following a random turn of events, she exhanges contact information with Kei Tanigawa, the brightest girl in the class, who is also having trouble deciding which club to join. Komichi still hasn’t reached a decision when Tomono, who has decided to join the literature club, offers to visit all the different clubs with her. At last, Komichi makes up her mind…
Watch / Download Kei, who joined the photography club, asks Komichi to model for some photos. They get started right away, but Kei says the photos don’t match the image she has of Komichi. That’s to be expected, considering all Komichi did was copy Miki Fukumoto’s poses. So as Komichi begins to wonder just what her “image” is, a certain occurrence results in her and Kei paying a visit to the Mangetsu Dorm, where Touko and many of their other classmates live. Komichi is deeply impressed by the sweets Touko makes, so with Touko’s guidance, she tries to make some of her own…
Watch / Download 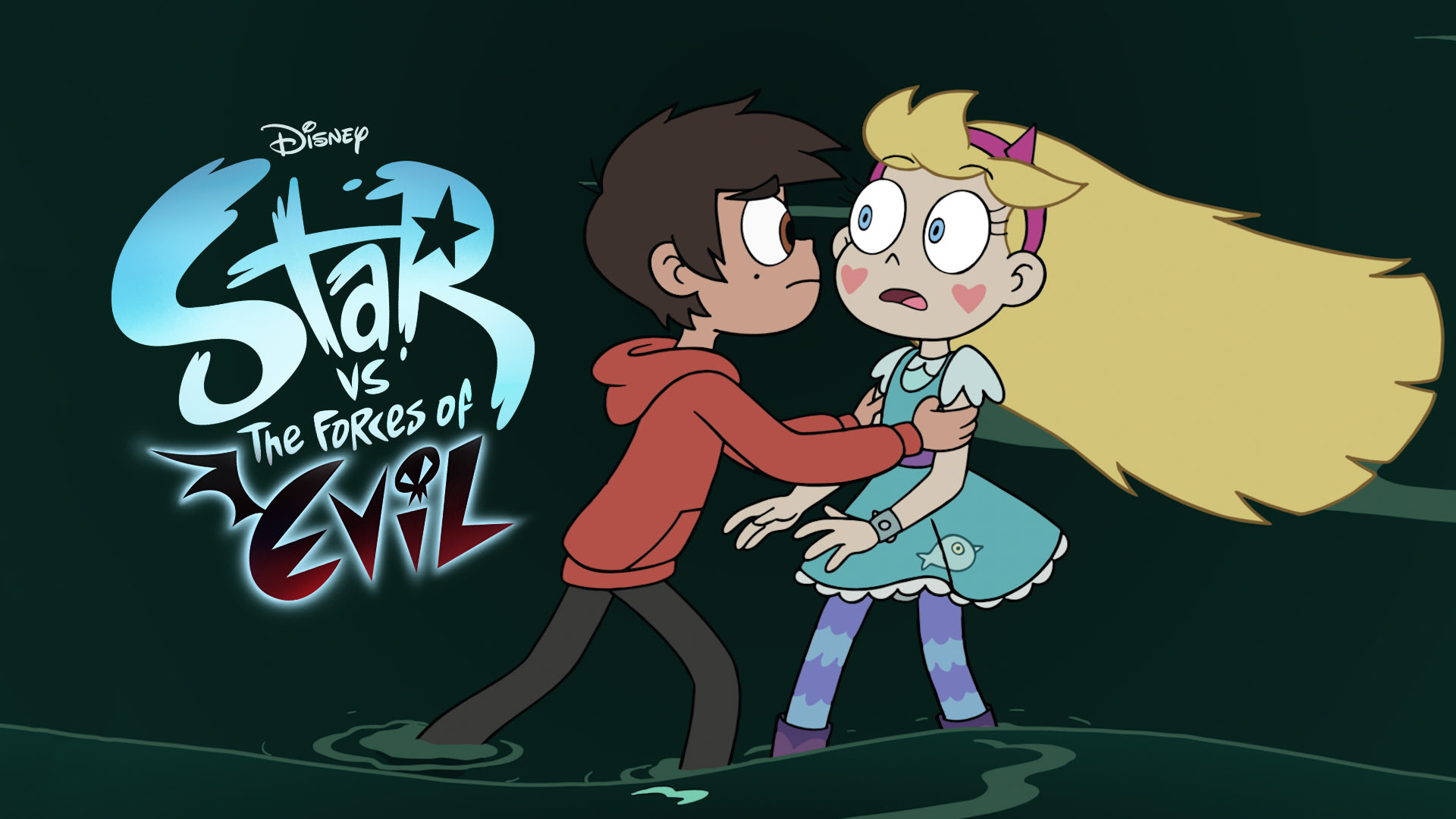 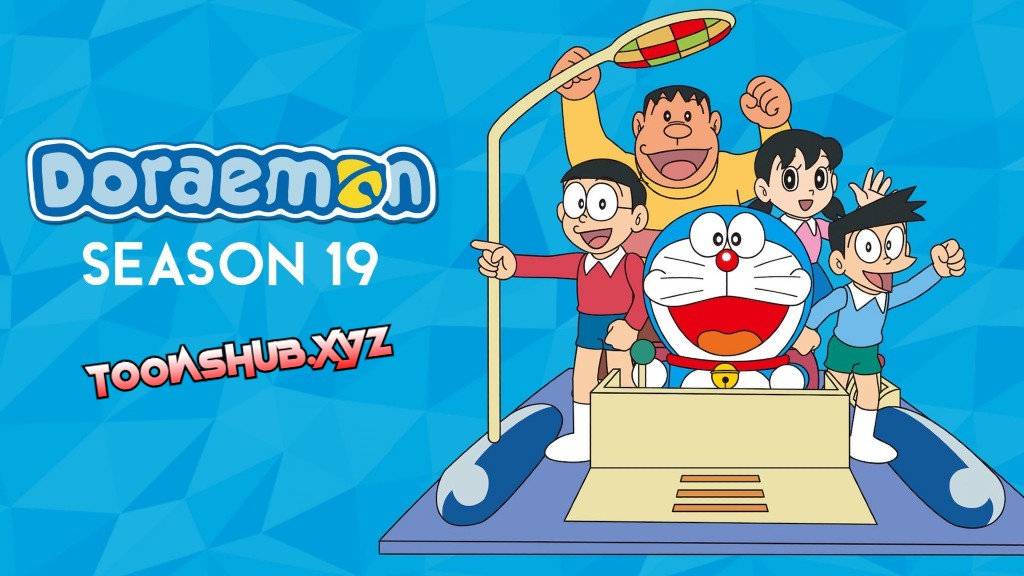 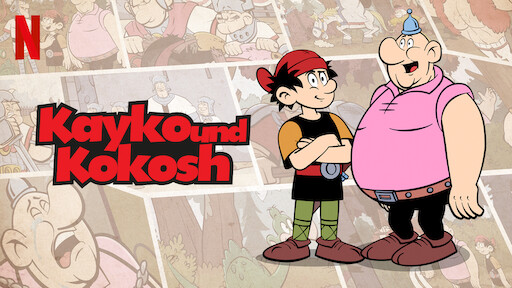 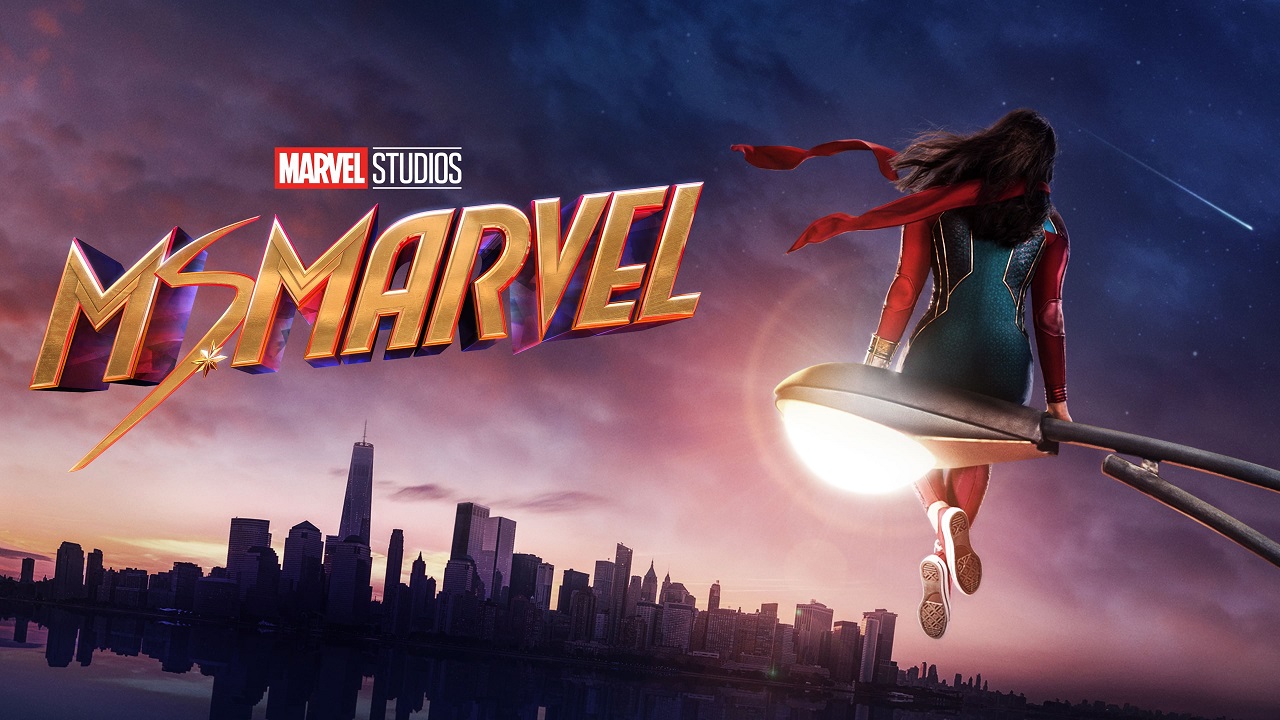